Hau and his partner Dartrix are training hard for the island challenge when they have a run-in with Ash and Rowlet. When Ash learns that Hau’s grandfather is Kahuna Hala, he challenges his new friend to a battle!

Dartrix wins easily, but Rowlet is fired up, and at a suggestion from Professor Burnet, Ash decides to teach it a new move. Returning to the woods where they first met, they encounter Trumbeak and Toucannon, who try to teach Rowlet to use Bullet Seed. That isn’t a move Rowlet can learn, but with determination, it does master Seed Bomb (after swallowing an Everstone)—and in the rematch, Rowlet emerges victorious! 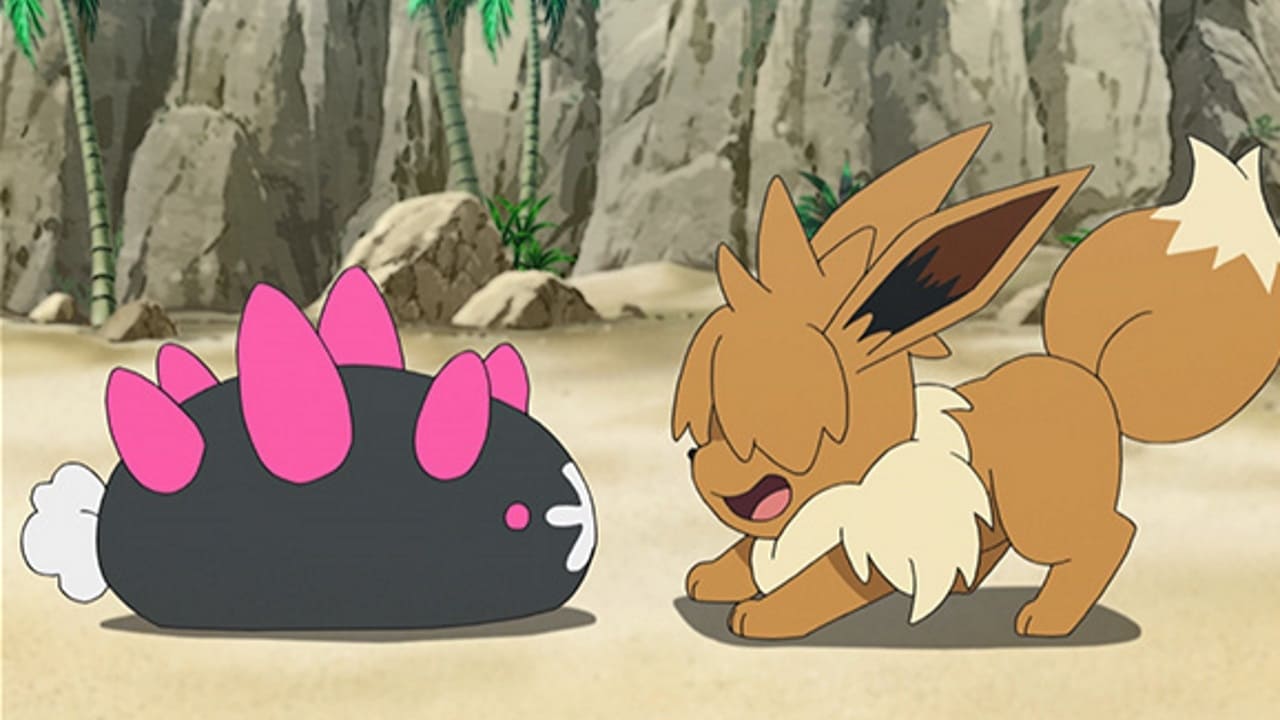