After traveling to an unfamiliar place, Ash encounters the Pokémon School in ruins. The mysterious Dia explains that Ash must be from a parallel world, where the Alola region hasn’t been destroyed.

After convincing Zeraora to help Pikachu train, Ash teams up with Dia to force Guzzlord back to its own world through an Ultra Wormhole. Zeraora and Pikachu use powerful attacks against Guzzlord’s weak spot, but it isn’t enough. Then, the parallel world’s Tapu Koko appears and enables them to use their Z-Moves again, and it works! Guzzlord is banished, and for the first time, Dia sees hope for his world as Ash returns to his own. 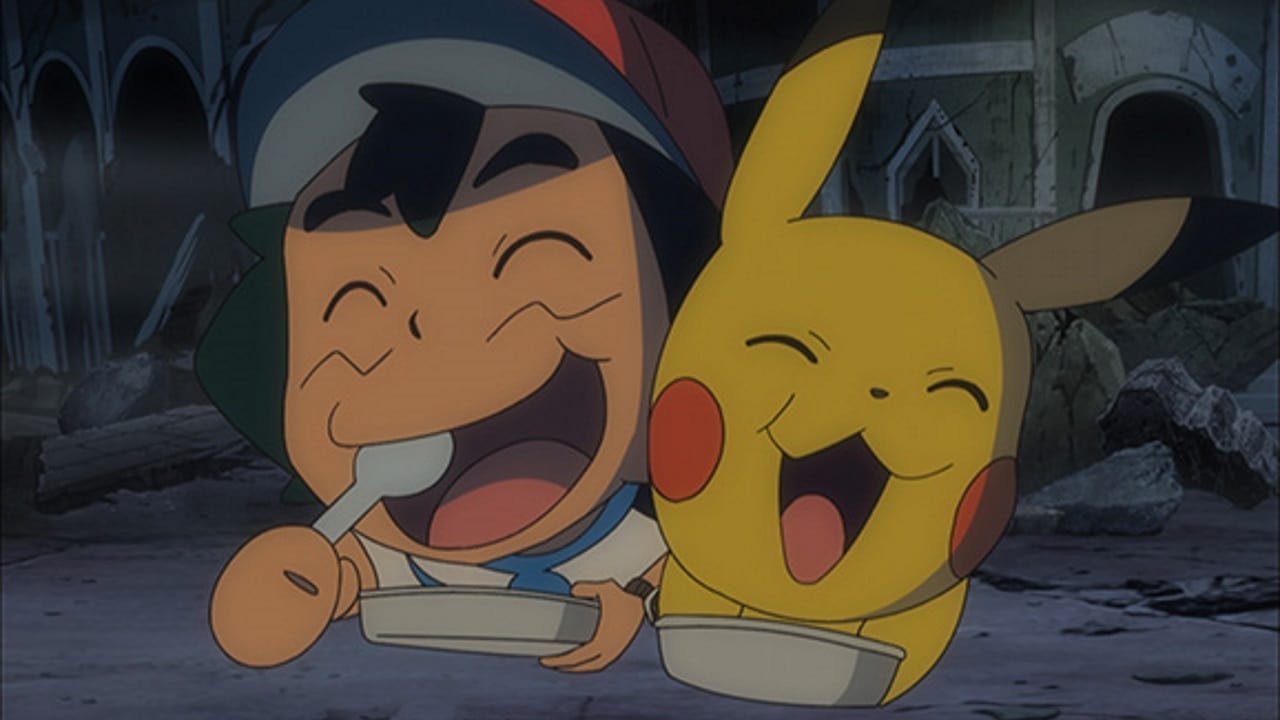