Get the Show on the Road!

Team Rocket’s failed attempt to catch Pikachu has left the little yellow Pokémon dangerously ill. Littleroot Town has no Pokémon Center so Ash turns to Professor Birch for help. Professor Birch thinks that Pikachu can be cured—but first they’ll have to catch it. Delirious with fever, Pikachu has run off into the forest. Meanwhile, a girl named May is also going to see Professor Birch in order to receive her first Pokémon. She arrives just in time to save the professor from a pack of mad Poochyena. Before he can explain why he’s running around in woods, Professor Birch runs off in search of the missing Pikachu. Time is running out and Pikachu is in danger of exploding. In a twisted turn of events, Team Rocket’s latest Pikachu-catching contraption ends up saving the day. 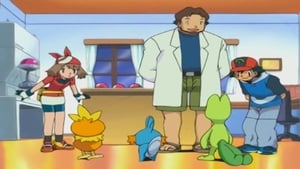 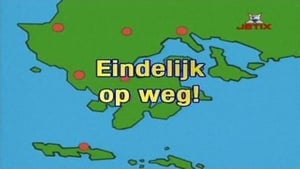