Ash and May have made it all the way to Petalburg City—the first city with a gym. Ash is very excited to take on the gym leader. May seems a little uneasy—perhaps it’s because she hasn’t yet told Ash that her father, Norman, is the gym leader in Petalburg! When Ash first gets to the gym, he meets May’s little brother, Max, who is pretending to be the gym leader. Max knows a lot about Pokémon and can’t wait until he’s old enough to become a trainer. Once Ash finally meets Norman, he learns that he will need three Pokémon in order to battle at the gym. He only has Pikachu with him. When Norman agrees to an unofficial battle, Ash encounters his first Vigoroth. Ash realizes that he will have to train hard in order to win a badge in Petalburg City. After a quick scuffle with Team Rocket, Ash and May are ready to hit the road again. Max has decided to tag along, too! 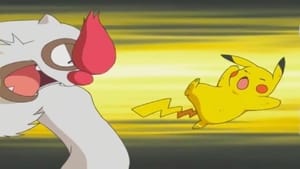 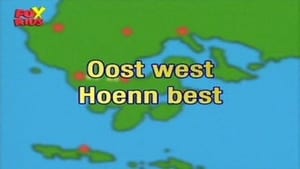