While on the road to Vermilion City, Ash, Misty, Brock, and Pikachu come across a Charmander sitting on a rock. Ash tries to catch it, but it turns out it has a trainer and cannot be captured, so they head to the Pokémon Center. At the center, a hotshot trainer named Damian is bragging about how he left his Charmander behind, promising to come back for it when he means to abandon it for being weak in his eyes. After hearing this, they head back out to get the poor Pokémon as a rainstorm threatens its very life. After a battle with Team Rocket, where Damian witnesses Charmander defeating them, he tries to get Charmander to come back to him, but the Pokémon’s loyalty now belongs to Ash. Ash captures Charmander, gaining a new friend and Pokémon. 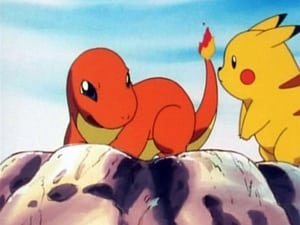 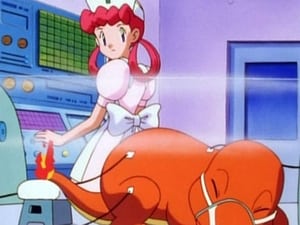 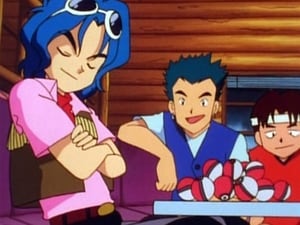 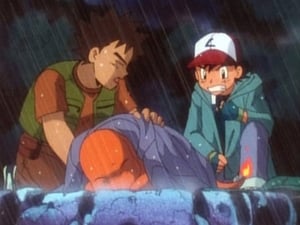