Ash, Pikachu, and Misty finally reach Pewter City and meet Flint, a mysterious man who sells rocks. Ash is ready to challenge the Pewter City Gym Leader, Brock, for his first Badge, but loses the battle. Flint takes Ash and Pikachu to Brock’s home and Ash learns that Brock cares for his many younger brothers and sisters since their dad left them. He then brings Pikachu and Ash to a watermill to make Pikachu stronger. Ash battles Brock again, this time coming closer to winning. A fire breaks out in the gym, however, and the sprinklers go off, weakening Onix. Ash wants to defeat Onix but is held back by the thought of Brock’s siblings (when he opens his eyes he finds he was literally held back by them). Ash leaves the Gym but Brock catches up to him and gives Ash the Boulder Badge. Flint turns out to be Brock’s father and takes over the Gym and the responsibility of his children for Brock when he decides to join Ash on his journey. 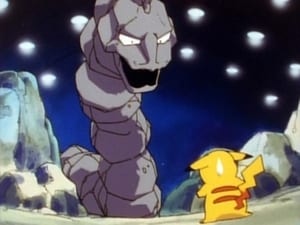 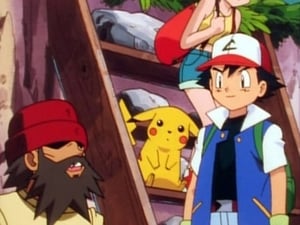 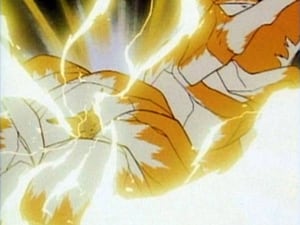 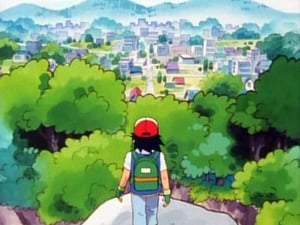