Ash finally arrives in Vermilion City and is ready to prove that he can defeat its Gym Leader Lt. Surge. However, Lt. Surge and his powerful Raichu easily defeat Ash, and he discovers that many trainers fail to defeat Lt. Surge. After contemplating evolving Pikachu into Raichu as well, Ash decides to use Pikachu’s speed to his advantage in his next battle, defeating Lt. Surge and winning the Thunder Badge. 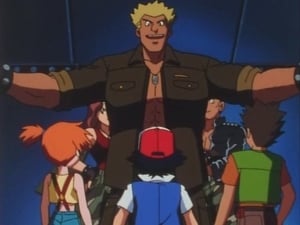